This year I have been specially fortunate in getting perfect reads from friends – one from my no-longer-secret-santa Sanch and another one from dear blogger pal Shilpa – were as different as they were wonderful.

How they got it right remains a mystery, though. 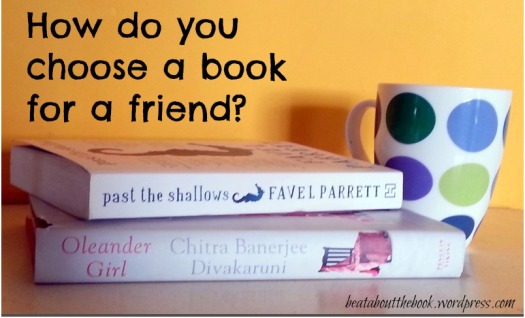 If you were to pick a book for a friend how would you do it? I’d probably think about what kind of a reader the friend is.

.. you’d think it would be easy. Not so at all. Because he has probably exhausted most of the reads from classics to bestsellers. A relatively safe bet would be to pick from among the new releases and hope he hasn’t got there first.

I’d choose from the relatively lesser known books that I’ve really enjoyed. Like a Tim by Colleen McCullough or The Brave New World by Aldous Huxley which are ‘safe’ for most serious/voracious readers. But it’s always s risk.

Alternatively I could try to pick something that’s a collector’s delight – a special edition is always welcome, right? They do cost a bomb though, so that’s a consideration.

Then there are the non-readers

They’re just as tough. To begin with why would I even consider gifting a book to a non-reader – to hook him of course. A book lover can never truly be convinced that a dear friend isn’t a friend of books.

I would pick nothing big, fat, heavy or the least bit daunting. I’d look for one that could be read in parts – a short story collection or non-fiction essays (that sounds boring but can actually be fun). For instance – one from the Chicken Soup series or here in India Twinkle Khanna’s Mrs Funnybones.

Alternatively, I’d choose a pacey thriller or a breezy romance – something that would keep the reader effortlessly hooked.

How do you pick books for friends? 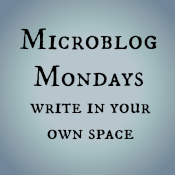 16 Replies to “How do you choose a book for a friend?”